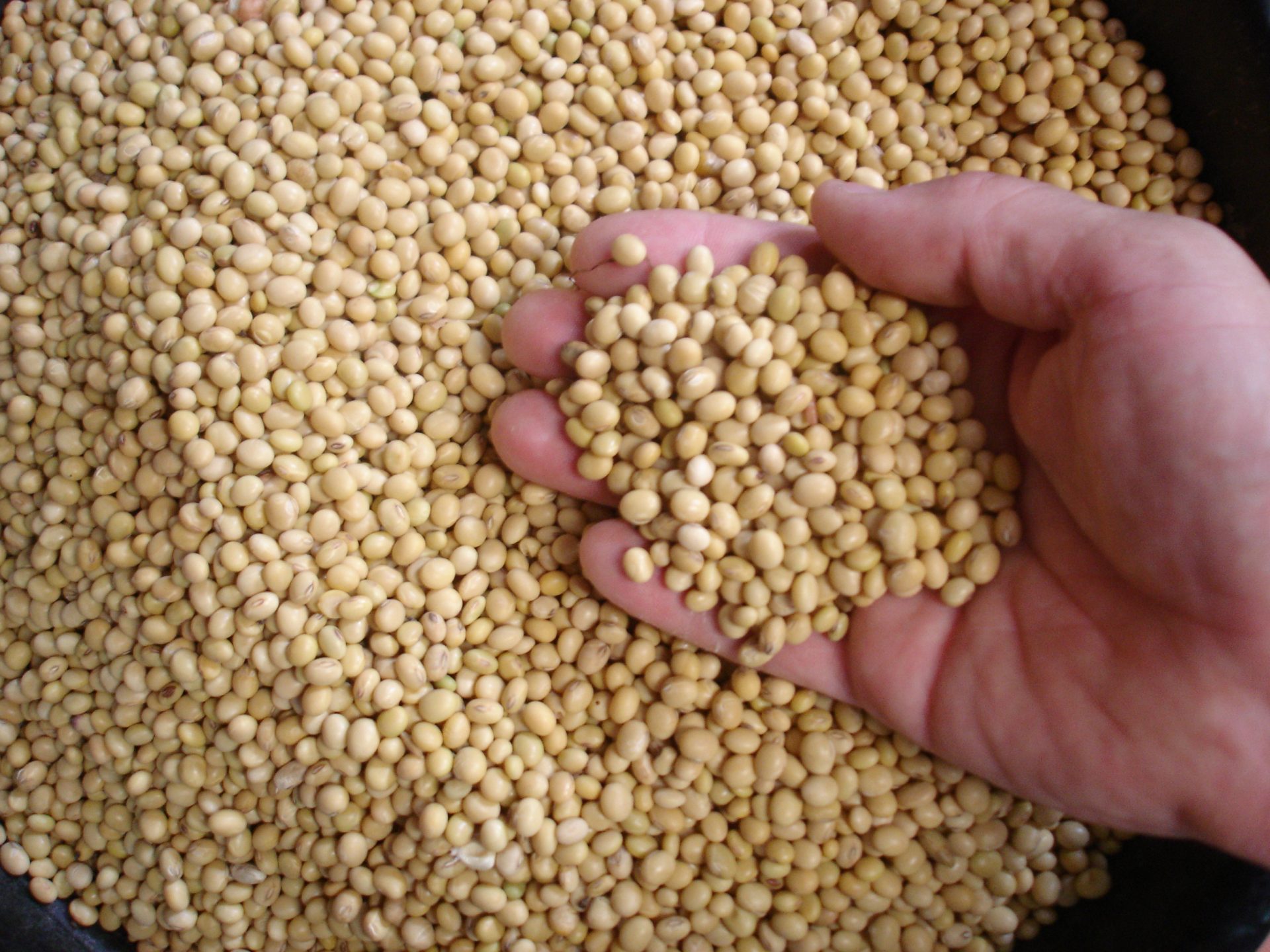 Washington, D.C. — The American Soybean Association (ASA) is pleased with news over the weekend that the Administration has reached an agreement with Japan, a top 10 export market for soybeans.

In a statement released Sunday, USDA Secretary Sonny Perdue said, “By removing existing barriers for our products, we will be able to sell more to the Japanese markets. At the same time, we will be able to close gaps to better allow us to compete on a level playing field with our competitors.”

ASA agrees with the Secretary’s sentiments and appreciates the administration moving forward with this bilateral agreement.

Davie Stephens, president of the American Soybean Association (ASA), spoke on behalf of the association, saying, “We have repeatedly stressed this past year during the trade war with China that we would like the administration to work hard on existing and new free trade agreements (FTAs), so we are definitely pleased to hear that the President and his team have heard ASA and other farm groups by working on this deal. Along with more stability for soybean exports to Japan, this FTA also brings potential to increase pork and beef exports; a value-add opportunity for soybeans and way to create more jobs here in the U.S.”

Soybeans and soy products are America’s leading agricultural export with an export value of more than $28 billion last year. More than 60% of America’s soy crop is exported globally.