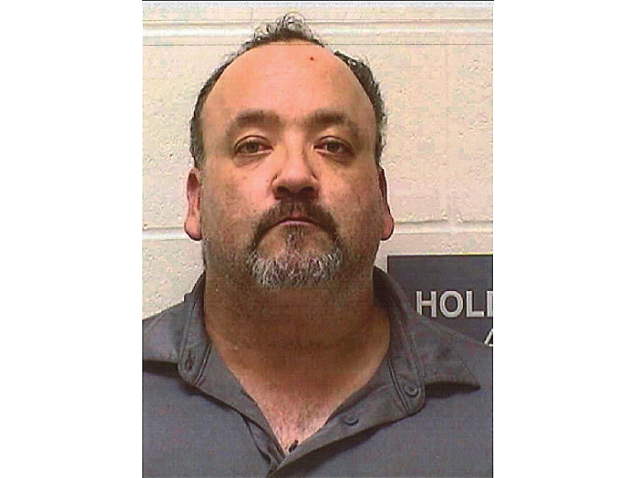 Sheldon, Iowa — The search of a Sheldon residence earlier this month has led to the arrest of the house’s male resident on a trio of felony narcotics charges.

According to Sheldon Police Chief  Scott Burtch, SCAT was called to 817 4th Street at about 4:20 Monday afternoon, November 15th, for a male who wasn’t breathing. He says Sheldon police officers were the initial first-responders to arrive at the residence and that upon the officers’ arrival, two occupants of the home reportedly fled due to having outstanding arrest warrants. Burtch says that while officers were at the residence they allegedly observed items that caused them to apply for a search warrant.

At that time, police arrested the female resident, 48-year-old Erin Rooney, and charged her with: Meth Trafficking, a Class B Felony, for the methamphetamine; 3rd Offense Marijuana Possession, an Aggravated Misdemeanor; and Possession of Drug Paraphernalia, a Simple Misdemeanor.

Soon thereafter, charges were filed against Rooney’s husband, 44-year-old Shawn Rooney, for: Possession with Intent to Manufacture or Deliver Methamphetamine, which is a Class B Felony; Possession of a Controlled Substance, 3rd or subsequent offense, a Class D Felony; and Gathering Where Controlled Substances Are Used, a Class D Felony. Arrest warrants on those charges were issued and this past Saturday, an O’Brien County Deputy arrested Shawn Rooney on those warrants.

The November 15th search warrant was the second time a search warrant had been executed on the Rooney residence in less than a year. Chief Burtch says officers also executed  a search warrant there, along with another home down the street, back in January. Those raids led to the arrest of five individuals, including Rooney, on multiple felony and misdemeanor narcotics-related charges.