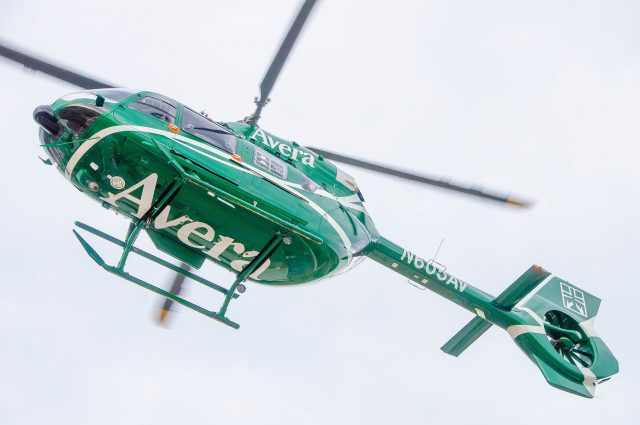 George, Iowa — A child was struck by a truck on Friday in George and was flown to a Sioux Falls hospital.

According to the Lyon County Sheriff’s Office, about 4:35 p.m. on Friday, September 30th, 85-year-old Norwood Geerdes of George was driving a 2006 International semi pulling a grain trailer southbound on South Virginia Street (that’s L14, the old Highway 339) at East Minnesota Avenue (near Casey’s) when a young child ran into the street and Geerdes struck the child.

The Lyon County Ambulance took the child to Avera Merrill Pioneer Hospital in Rock Rapids and she was then flown to Sioux Falls. Sheriff Stewart Vander Stoep says she sustained serious but non-life-threatening injuries.

The Lyon County Sheriff’s Office reports that the George Emergency Medical Service, George Fire Department, and the Iowa Department of Transportation Division of Motor Vehicle Enforcement assisted with the response to the accident.