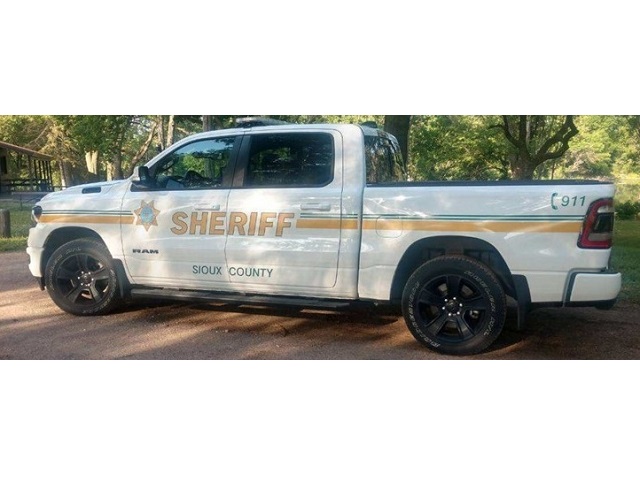 Alton, Iowa — A Colorado teen was injured early Sunday when the vehicle she was driving left the roadway near Alton.

According to the Sioux County Sheriff’s Office, around 12:40 Sunday morning a 2009 Jeep Liberty, driven by 19-year-old Chloe O’Keefe, of Lone Tree, Colorado, was southbound on Highway 60, three miles north of Alton when she swerved to avoid striking a deer, lost control of the SUV, entered the west ditch and vaulted over the Union Pacific Railroad train tracks.

Authorities estimate damage to her Jeep at $5,000.

Sioux County deputies were assisted at the scene by the Orange City Police Department, Alton Fire Department and Alton Ambulance.