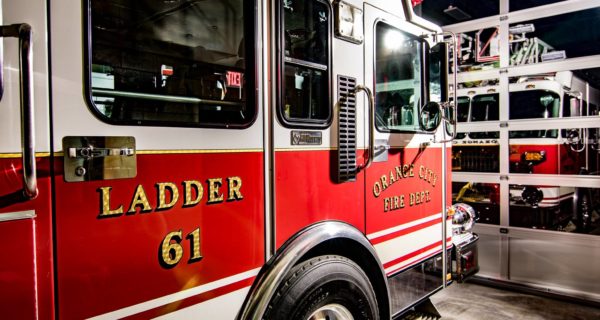 The chief says the fire department saw smoke on the side of the home with the deck on fire as they approached the scene. They extinguished the fire with water.

He tells us that the Alton Fire Department is always paged with Orange City to structure fires in either town. He says the Alton firefighters arrived on-scene, but he told them shortly that they could return to their station. He says since it was so hot out, he thought it would be better for them to remain cool in case another fire was reported in the area.

According to Vander Wel, the cause of the fire most likely was improperly discarded smoking materials.

Chief Vander Wel reports that there was about $5000 in damages, including a riding lawnmower tire that had been under the deck.

He says the firefighters who responded were on the scene for about 90 minutes.