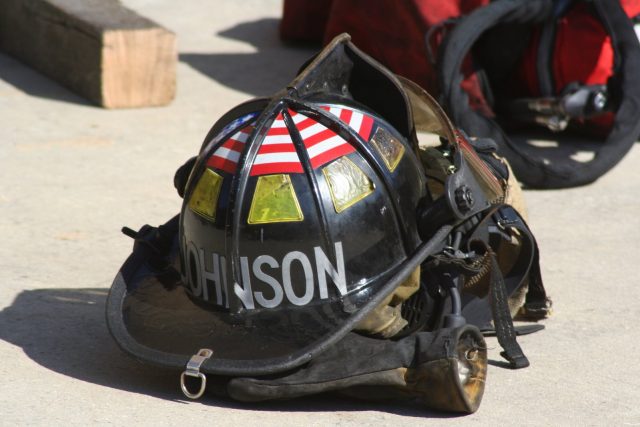 About five acres of standing corn were destroyed in a fire on Tuesday, November 23, 2021, near Ireton.

According to Ireton Fire Chief Richard Steckelberg, about 4:10 p.m., the Ireton Fire Department was called to the report of a cornfield fire near 400th Street and Dogwood Avenue, six miles north and two west of Ireton.

The chief says the fire department saw fire in a field of standing corn as they approached the scene. He says farmers with tractors and disks helped them fight the fire.

Steckelberg says no injuries were reported. The fire department was assisted by the Sioux Center Fire Department.

He says the cause of the fire appeared to be a hot bearing in a combine, but he tells us the combine was undamaged by the fire.

Chief Steckelberg reports that about five acres of standing corn burned. At the county average yield and latest per bushel price from the Farmers Coop Society, that would amount to about $6,000 worth of damage.

Earlier that afternoon, the Sanborn Fire Department was called to a field fire too. That fire was north of the city tree dump, which is south of Sanborn. Sanborn Fire Chief Randy Lyman reports that someone must have started some leaves on fire or perhaps something rekindled, which started a fire that got into a field where corn had been harvested and started burning the stubble.

Firefighter Chad Lyman says about 20 acres burned before they could extinguish it. He says firefighters were at the scene of that fire for about two hours.