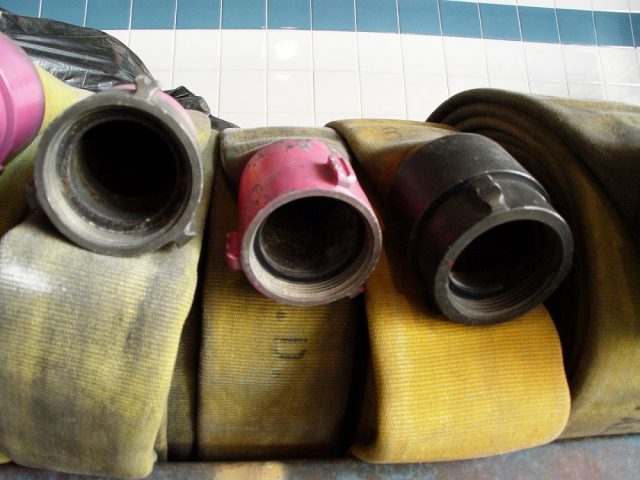 Northwest Iowa — When farmers are in their fields this time of year, the number of field fires seems to increase.

Calumet and Paullina firefighters were called to 485th Street and Tyler Avenue on Monday. That’s about a half of a mile west of Calumet. Fire Chief Korey Dau says the call went out about 4:10 p.m. He says the gearcase on a combine got hot and started some cornstalks on fire in the field. Dau tells us no crops were lost and the combine was still OK too.

On Tuesday, the Larchwood Fire Department was paged out to a field just south of the Grand Falls Casino for what was called “a cornfield on fire” about 4:10 p.m. Fire Chief Tony DeSmet says someone was baling cornstalk bales when something malfunctioned and the baler started the cornstalks on fire. He says only a couple of acres of corn stubble burned and four cornstalk bales. He says they had a loader break up the bales and they covered them with foam to put out the fire. The chief tells us they were there for about an hour.