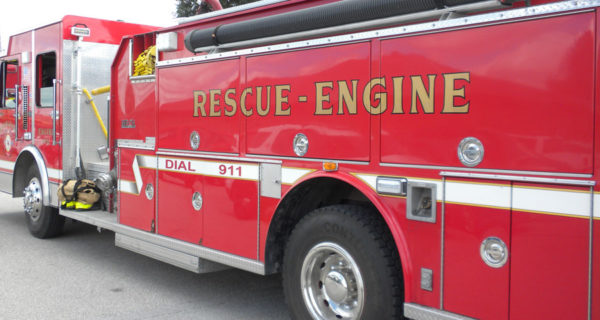 According to Primghar Fire Chief Gary Lansink, about 7:20 AM, the Primghar Fire Department was called to the report of a garage fire at 6116 433rd Street in Gaza.

Lansink says no injuries were reported.

The fire department was assisted by the Paullina Fire Department. Lansink tells us he asked for help from Paullina because, for one thing, Primghar firefighters had to go through the detour to get to Gaza.

He says the cause of the fire appeared to be electrical in nature and may have started in an old TV, but the cause is officially undetermined.

Chief Lansink reports that there was moderate damage.

He says the firefighters who responded were on the scene for about an hour and a half.