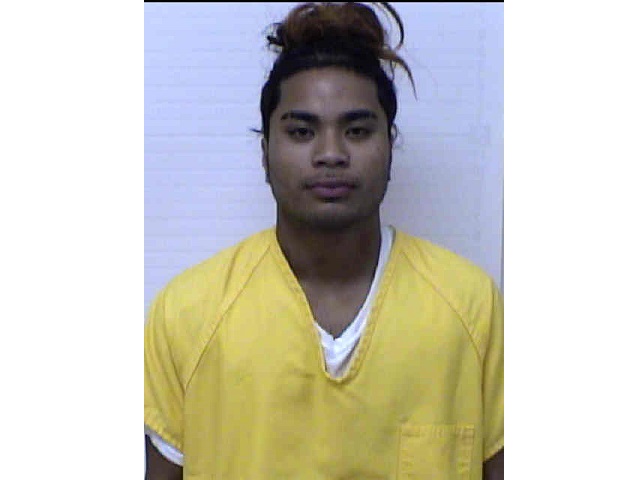 Lyon County, Iowa — A 20-year-old George man was arrested Tuesday on a Lyon County warrant for Failure to Appear on a Felony Domestic Assault charge stemming from an incident that occurred last May in George.

According to Lyon County authorities, Four Lewi is accused of allegedly beating his girlfriend on May 22nd of last year, dragging her into a garage and refusing to allow responding deputies to enter. Once deputies gained entry into the building, they say the victim displayed “defined strangulation marks” on her throat. As a result, Lewi was charged with Domestic Abuse Assault-strangulation with injury, a class D Felony.

On Tuesday, the Lyon County Sheriff’s Office arrested Lewi on that active Lyon County warrant for failure to appear on the original charge of Domestic Abuse Assault-strangulation with injury, a class D Felony. Lewi was lodged in the Lyon County Jail on a $7,500 bond.