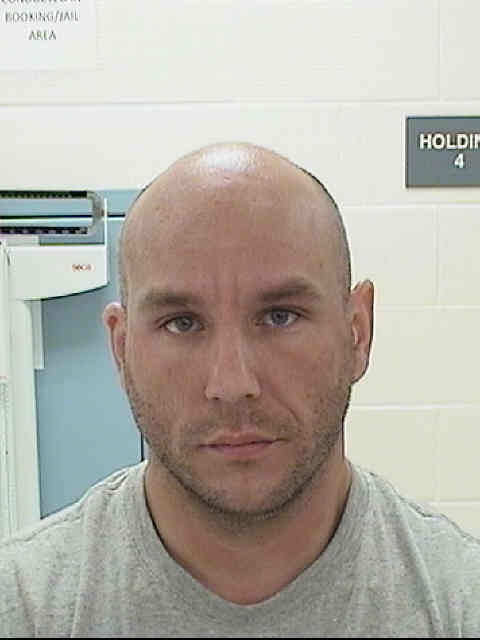 Hartley, Iowa — A Hartley man is facing a felony charge in the aftermath of a domestic disturbance at his Harley residence Sunday evening.

According to court documents, 35-year-old David Richard Hoffman, of Hartley, was arrested by Hartley Police on a charge of Felony Domestic Abuse Assault after allegedly assaulting his domestic partner.

Court documents indicate that this is the third time Hoffman has been charged with Domestic Abuse Assault, with arrests dating back to January of 2018 when he was charged in Emmet County and March of 2014 when he was arrested in Jackson County, Minnesota on a similar charge. The third offense elevates this charge to a Class D Felony.

According to online court records, a Preliminary Hearing in the case is scheduled for October 21st.