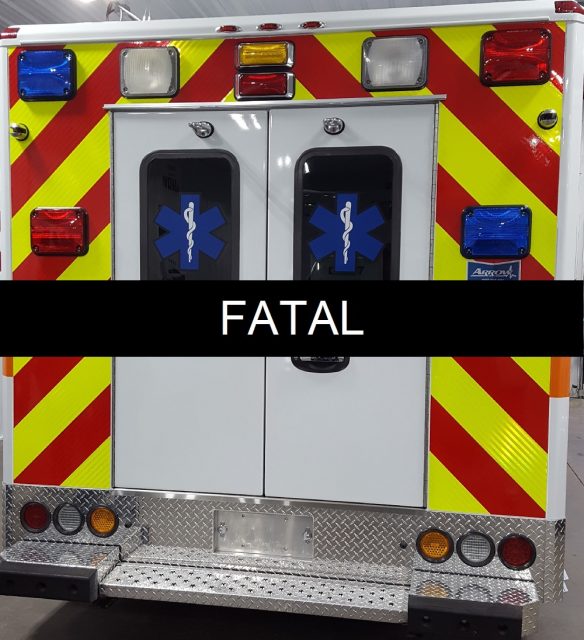 Havelock, Iowa– A Hartley man died in an accident near Havelock in Pocahontas County on Thursday, November 24, 2022.

The Iowa State Patrol reports that at about 2:30 a.m., 75-year-old Richard Leth of Hartley was driving a 2007 GMC pickup northbound on Highway 4, a mile east and a mile north of Havelock. They tell us that 65-year-old Daniel Meyers of Spencer was southbound on 4 in a 2019 Mack truck.

The report says that Leth’s vehicle crossed the centerline and collided with the truck.

Leth was declared dead on the scene. Meyers reported no injuries.