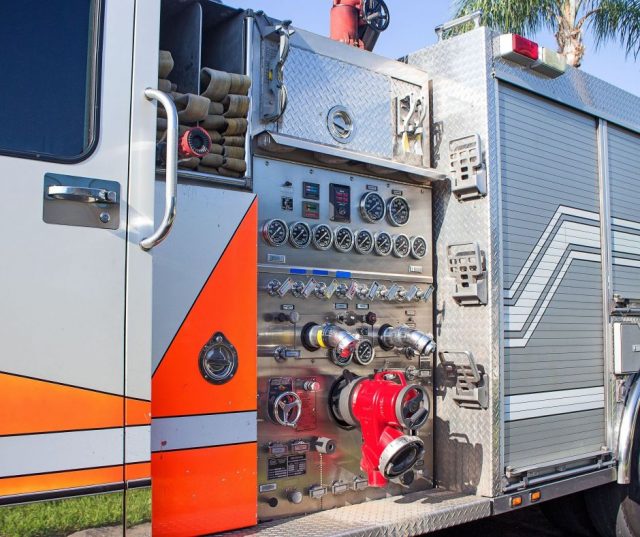 Hull, Iowa — The Hull Fire Department was called out on Thursday, October 7, 2021.

According to Hull Fire Chief Ron Hoksbergen, about 2:25 p.m., Hull firefighters were called to the report of an oven fire at TeSlaa Manufacturing at 821 Black Forest Road. That’s about a half of a block west of The Station in Hull on Highway 18.

The chief says firefighters found the fire in the attic of the building, above an industrial oven used in the manufacture of TeSlaa’s products. He says the fire had extended to the rafters of the building.

Hoksbergen says no injuries were reported.

He says Rock Valley firefighters automatically respond to structure fire calls in Hull and vice versa, so they assisted as well.

He tells us the cause of the fire appeared to be a malfunction of the industrial oven.

Chief Hoksbergen reports that there was minimal damage to the rafters and related materials.

He says the firefighters who responded were on the scene for about an hour and a half.