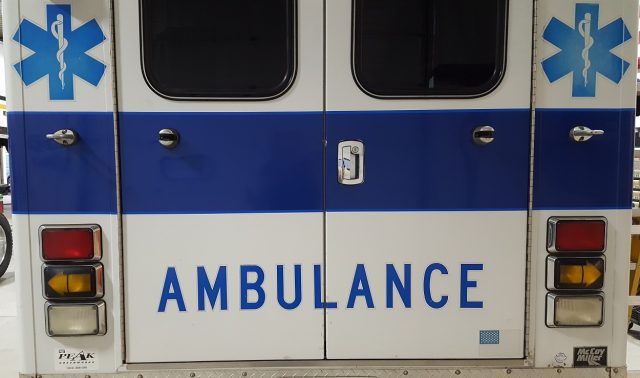 Hull, Iowa — A Hull woman was taken to a hospital and both drivers were charged after an accident in Hull on Thursday, June 17th, 2021.

Previous ArticleThree Taken To Orange City Hospital After AccidentNext ArticleExpert: Heat Is Reminder To Farm Employers And Employees To Focus On Human Resources