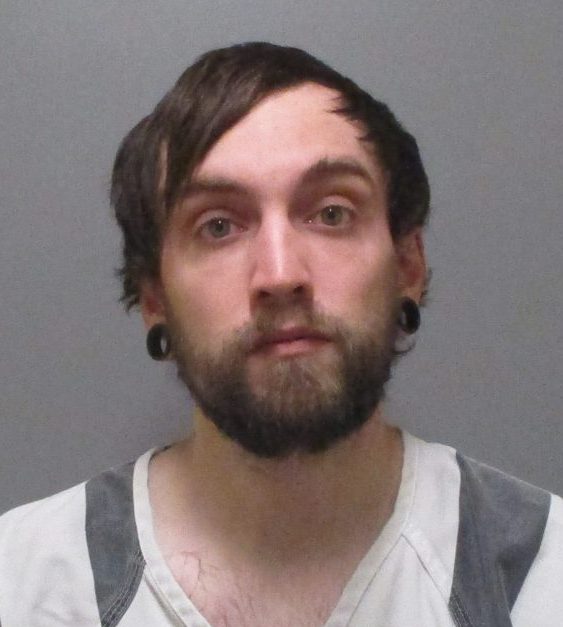 Shortly after 3:00 am Saturday, a Sioux County deputy pulled over a minivan driven by 27-year-old Tyler Dimmick for speeding and a turn-signal violation, about four miles southwest of Ireton.

Upon further investigation, the deputy allegedly discovered that Dimmick was in possession of psilocybin mushrooms and marijuana, and suspected that he was under the influence of a drug.