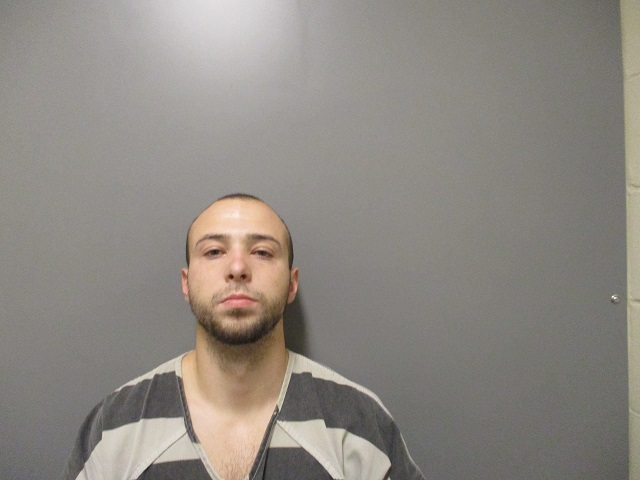 According to court documents, Sioux County Communications received a call of an erratic driver. When police attempted to stop the pickup, which fled from authorities, reaching speeds of upwards of 80 mph, according to authorities. Court records indicate that, during the pursuit the vehicle was swerving all over the road and driving very erratically.

Moreno was taken to the Sioux County Jail where, according to online jail records, he remained early Tuesday afternoon.