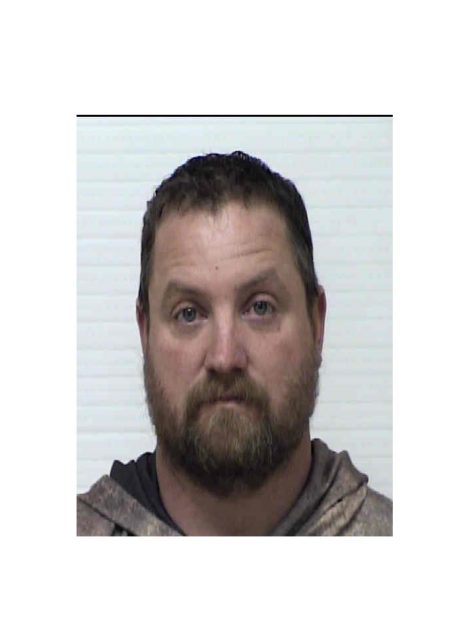 Lyon County, Iowa — A Little Rock man has been arrested on a warrant accusing him of sexual assault.

According to court records, 37-year-old Jeremy Eben is accused of sexually assaulting a woman to whom he had given a ride on the early morning of October 3rd. Court records indicate Eben allegedly forced himself on the woman in his vehicle while parked in a Conservation Area in Lyon County.

According to online court records, a charge of 3rd Degree Sexual Abuse, a Class C Felony, were filed on January 4th, with an arrest warrant issued January 10th. Eben was arrested by Lyon County deputies on Thursday, January 13th.

A Preliminary Hearing in the case is scheduled for February 2nd in Lyon County Magistrate Court, according to online court records.