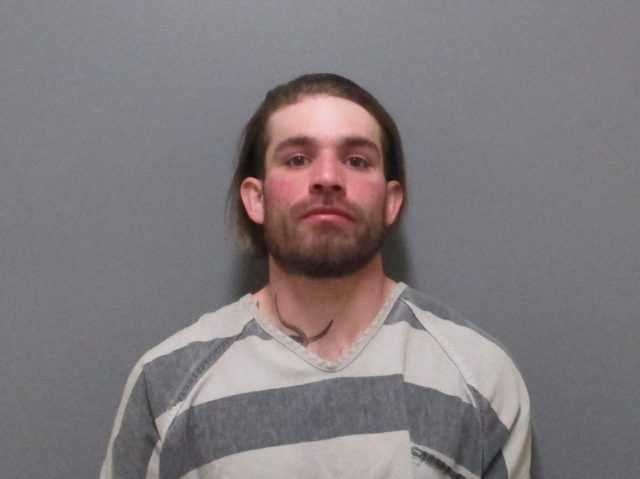 Sioux Center, Iowa — A man from Michigan has been arrested on drug charges stemming from a traffic stop in Sioux Center.

According to a criminal complaint filed with the Sioux County Clerk of Court’s Office by the Sioux Center Police Department, 26-year-old Jason Lee Huddleston of Taylor, Michigan is accused of felony possession of a controlled substance. He was arrested early on Tuesday, November 22nd.

According to the Sioux Center Police Department, they stopped Huddleston because of a defective taillight. They say officers could smell the odor of marijuana coming from the vehicle. Officers searched the vehicle and found a white granulated substance, which tested positive for MDMA (also known as ecstasy). They say when Huddleston was asked about the substance, he admitted it was MDMA.

If convicted of a class C felony, Huddleston could face up to ten years in prison.

Huddleston faces a preliminary hearing on the charges on Tuesday, November 29th.

At last report, he remained in the Sioux County Jail in Orange City in lieu of a $15,000 bond.