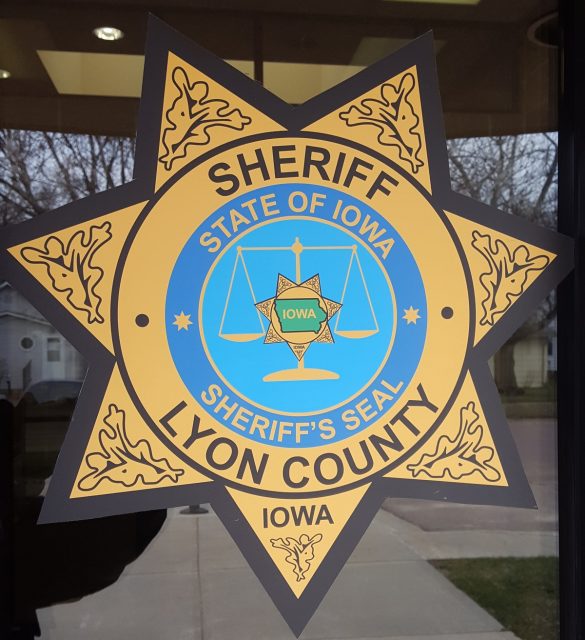 According to the Lyon County Sheriff’s Office, about 3:30 Wednesday afternoon, they responded to a single-vehicle rollover in the 2300 mile of Elmwood Avenue.

Deputies say Bradley VandeWeerd, of Orange City, was driving a 2018 Peterbuilt semi tractor, pulling a load of wet distilled grain. According to authorities, while making a corner VandeWeerd’s trailer tires went off the roadway, causing both the trailer and tractor to overturn on to the passenger side, in the ditch.

VandeWeerd reportedly sustained minor injuries during the event and was transported to Hegg Memorial Hospital in Rock Valley by Lyon County Ambulance.

The truck and trailer are estimated to be a total loss, with an estimated value of $200,000.