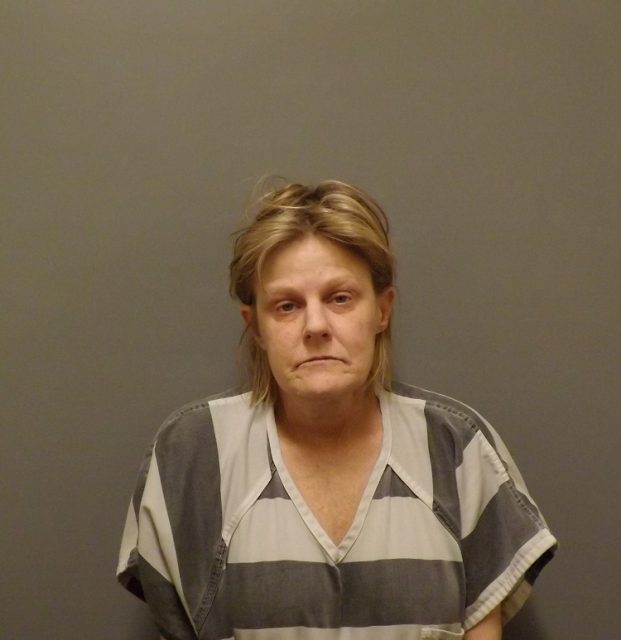 According to the Orange City Police Department, one of their officers conducted a traffic stop of a 1998 Dodge Stratus on Iowa Street in Orange City shortly before 3:30 Thursday morning.

Officers say they suspected the car’s driver, 58-year-old Jean Ellen Blair, was under the influence of a controlled substance and consulted the Drug Recognition Expert from the Sioux County Sheriff’s Office, leading to Blair’s arrest on a charge of 3rd Offense Operating While Intoxicated (OWI), which is a Class D Felony. She was transported to the Sioux County Jail.