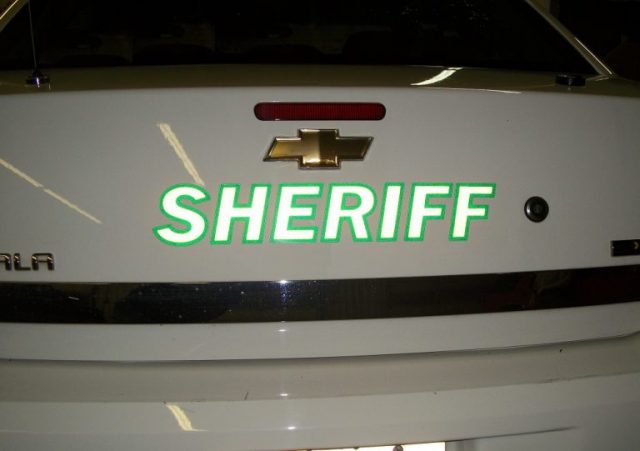 The deputy who wrote the report states that deputies were dispatched to an address in eastern Rock Rapids for a domestic disturbance call. He says that according to the victim, she was in a verbal confrontation with the defendant at first, then it turned physical. She alleged that Slade wrapped his arm around her neck from behind until she became unconscious. She advises she was out for about two minutes and found herself on the floor of the bedroom. Slade alleged that the victim struck him in the face nine times.

Slade faces a preliminary hearing on the matter on Friday, February 11th.