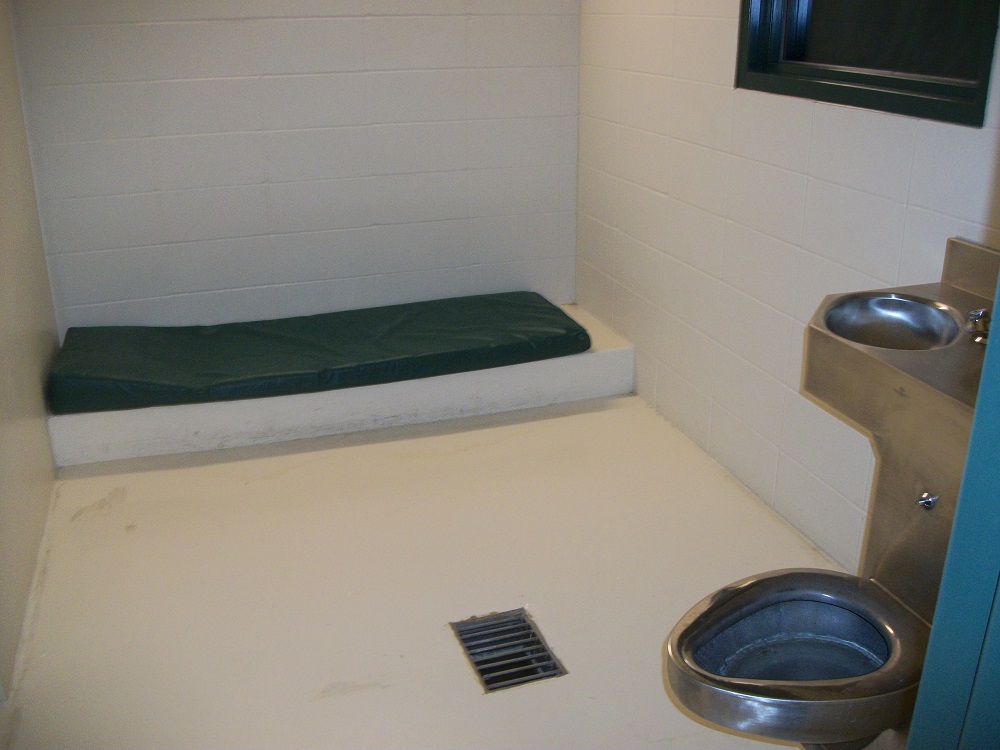 Rock Rapids, Iowa — A Rock Rapids woman was arrested on drug charges this week, one of them a felony.

The Lyon County Sheriff’s office reports that they arrested 45-year-old Amy Huisman of Rock Rapids after they carried out a search warrant at her home in the 500 block of South Second Avenue on Monday, November 13th. According to court records, both marijuana and methamphetamine were found, along with drug paraphernalia for each.

Lyon County Jail officials say that Huisman bonded out the next day after posting a $5000 bail.