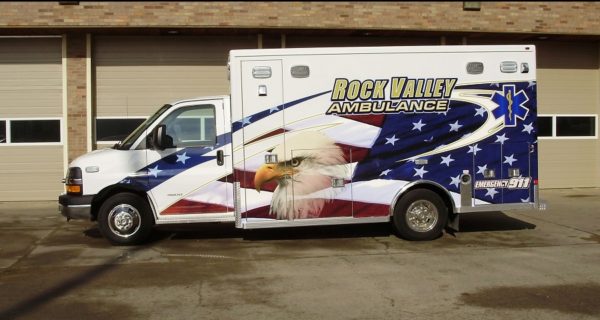 Rock Valley, Iowa — A Rock Valley man was taken to the hospital as the result of a single-vehicle crash in Rock Valley late Friday afternoon.

According to a report from the Rock Valley Police Department, a 2017 Bash Moped, driven by 67-year-old Ronald Pedersen, of Rock Valley, left Cenex and drove on to Highway 18. While riding on Highway 18, Pedersen’s moped struck the curb causing him to fall from the machine onto the grass on the side of the road.

Police say a nurse stopped to help and stabilized Pedersen’s neck until the ambulance arrived. He was taken by Rock Valley Ambulance to Hegg Health Center for treatment of a neck injury.

Officers say they suspect alcohol may have played a factor in the mishap.