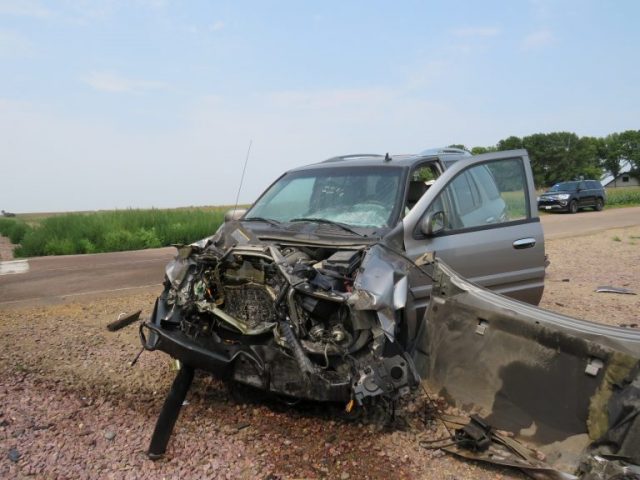 Sioux Center, Iowa — A Rock Valley woman was taken to the hospital after her SUV collided with a train near Sioux Center Monday afternoon. 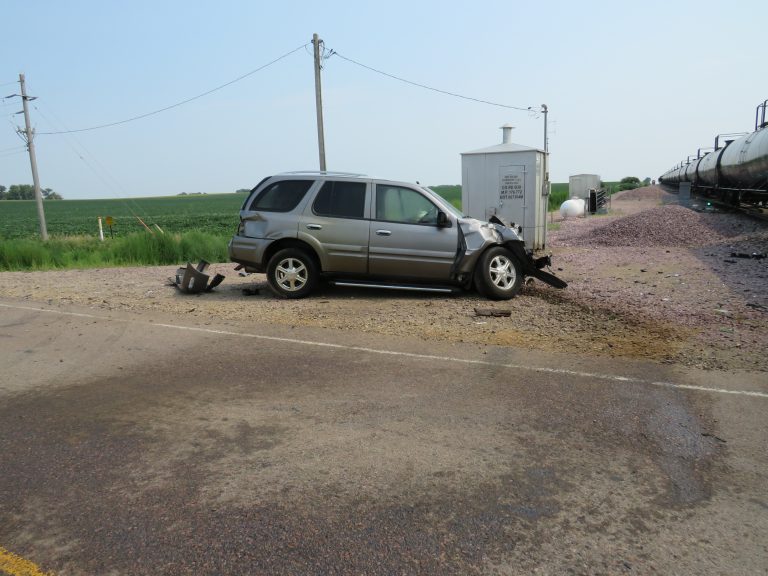 According to Sioux County authorities, at 3:25 Monday afternoon they received a report of a collision that happened on 360th Street, two miles northwest of Sioux Center.

Deputies say 20-year-old Elizabeth Blum of Rock Valley was driving a 2007 Buick Rainier westbound on 360th Street when she allegedly failed to yield to a train traveling southbound on the BNSF Railway and the two struck in the railroad crossing.

Blum was reportedly transported by the Sioux Center Ambulance to Sioux Center Health for treatment of minor injuries.

The Buick sustained approximately $10,000 in damage.

Deputies say Blum was cited for failing to stop at a railway crossing.