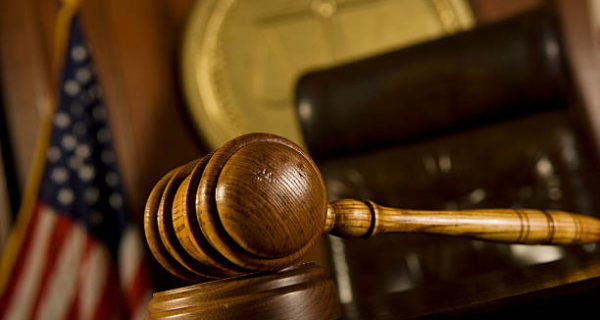 Sibley, Iowa — A Rockwell City man has been sentenced after a June incident in Ashton.

Court records say that 52-year-old James Daniel Casey of Rockwell City was arrested on June 5th. He was accused of violating a no-contact order and of committing a burglary on the protected party’s residence.

They tell us Casey’s vehicle was found outside the protected residence. Casey was observed leaving by law enforcement. The officer says they found that Casey allegedly left the house with a bag. A search warrant was obtained for Casey’s vehicle, and items were found belonging to the protected party. They say they also found burglar’s tools.

This week, Casey was found guilty of the crimes of Stalking, a Class D Felony; and Possession of Burglar’s Tools, an Aggravated Misdemeanor. A charge of Third Degree Burglary was dismissed by the court.

On the charge of Stalking, Casey was sentenced to a five-year indeterminate term of incarceration, which was suspended. Casey will be on probation to the Iowa Department of Corrections for two years. On the charge of Possession of Burglar’s Tools, Casey was sentenced to 180 days in the Osceola County Jail with all but thirty days suspended and with credit for time already served. He will also need to pay fines, fees, surcharges, and costs, and will also serve two years’ probation on that count.