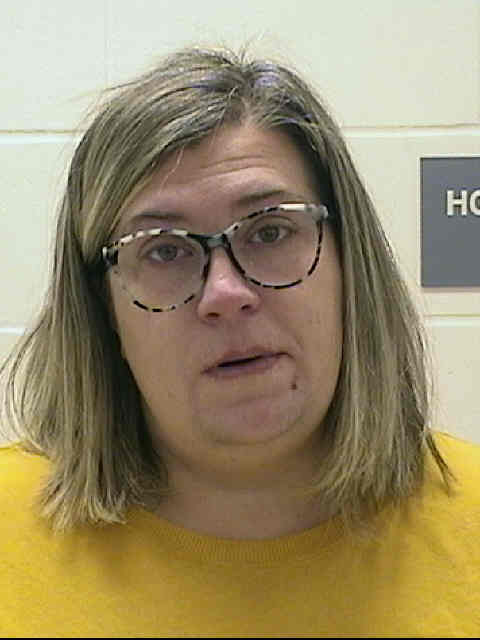 Sanborn, Iowa — A Sanborn woman is accused of child endangerment.

According to a criminal complaint filed with the O’Brien County Clerk of Court’s Office by the county sheriff’s office, 35-year-old Miranda Wetirch of Sanborn is accused of injuring a minor child. She was arrested on Monday, November 21st.

The complaint accuses Wetirch of grabbing the child by the neck leaving deep bruising, cutting off airflow, and causing pain. The medical provider at the emergency room stated he felt the injuries were caused by child abuse. The incident is alleged to have occurred in August.

Wetirch was charged with child endangerment causing injury, a class D felony. If convicted, Wetirch could face up to five years in prison.

She faces a preliminary hearing on the charges on Thursday, December 1st at the O’Brien County Courthouse in Primghar.

Wetirch was released on her own recognizance the same day she was arrested.