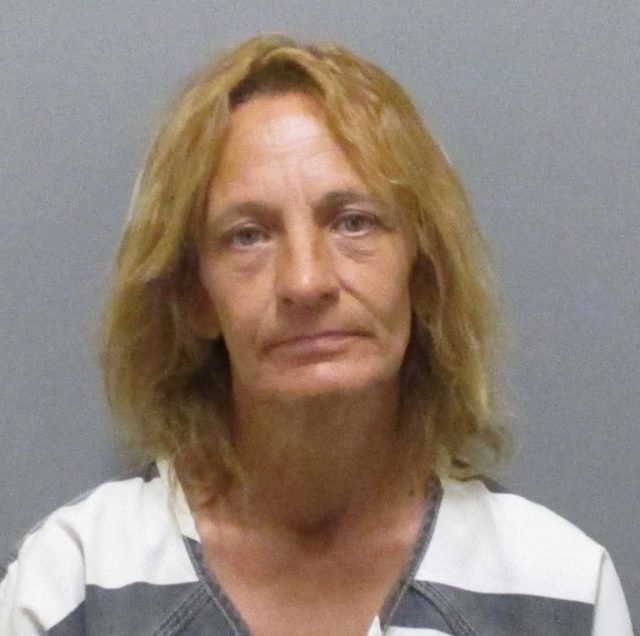 Rock Valley, Iowa — A Rock Valley woman was arrested Wednesday evening after a search warrant was executed at a rural Rock Valley residence.

According to authorities, the Sioux County Sheriff’s Office executed a search warrant around 9:30 Wednesday night at a residence on 340th Street, six miles southwest of Rock Valley.

According to authorities, the search warrant was part of an ongoing drug investigation and search for a wanted person.

As a result, deputies say 57-year-old Shelly Smit, of Rock Valley, was arrested and transported to the Sioux County Jail where she was charged with felony possession of controlled substances and possession of drug paraphernalia. Her arrest also included multiple arrest warrants from Sioux County, the Iowa State Patrol and Lyon County.