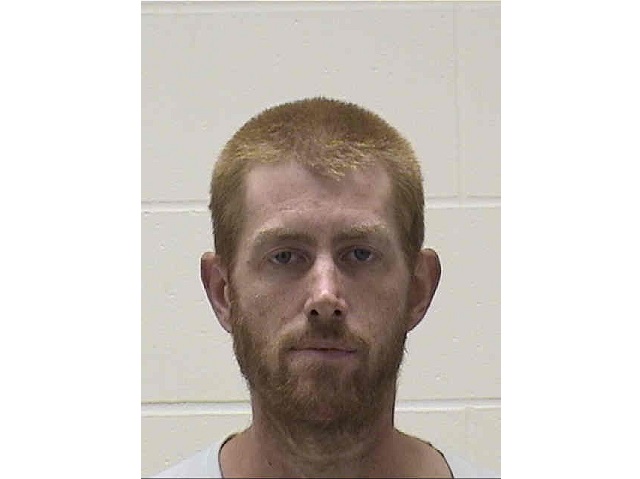 Primghar, Iowa — For the second time in less than three weeks a Sheldon man is accused of assaulting a corrections officer at the O’Brien County Jail.

According to court documents, 34-year-old Brandon Lee Nelson is accused of assaulting a uniformed O’Brien County Sheriff’s Office corrections officer late Monday afternoon. According to authorities, Nelson is charged with Assault on Persons in Certain Occupations with Intent to Injure, which is a Class D Felony.

Monday’s incident is the second time in less than three weeks that Nelson allegedly attacked O’Brien County Sheriff’s personnel. On November 2nd, he is accused of assaulting a jail supervisor, repeatedly striking him in the head. The charge in that incident is the same Class D Felony as the most recent charge. According to online court records, Nelson is scheduled to be in court on the November 2nd charge on November 29th.

Nelson is also facing a previous felony charge, along with multiple misdemeanor charges in connection with an incident in Sheldon in early August of this year. In that case, Nelson stands accused of 2nd Degree Theft, a Class D Felony, along with 3rd Degree Burglary of a Vehicle, which is an Aggravated Misdemeanor. At that time he was also charged with a Sex Offender Registry Violation, which is also an Aggravated Misdemeanor. Nelson is scheduled to go on trial on the August charges December 14th.