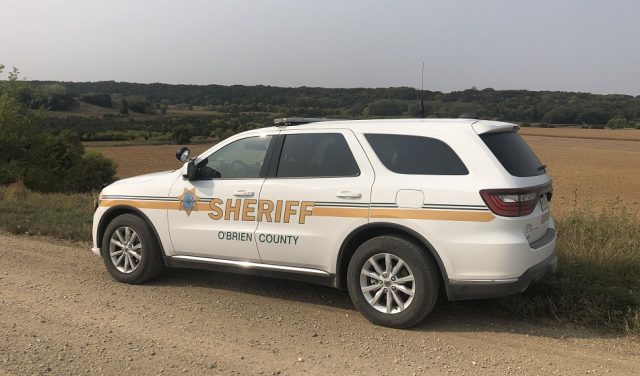 Sheldon, Iowa — A Sheldon man faces a number of charges and has been arrested on a warrant after a traffic stop by an O’Brien County Deputy on Friday.

According to the O’Brien County Arrest Log, 37-year-old Jonathan Jay Koerselman was stopped and was charged with driving while barred, driving while his license was under suspension, operating a non-registered vehicle, and speeding.

But there was also a warrant out for Koerselman’s arrest on felony charges in connection with a burglary or burglaries that occurred at a Pine Street home in Sheldon between September 3rd and 6th.

According to court records, Koerselman was allegedly caught on camera entering the garage at that home. He’s accused of stealing numerous items from the garage and house, and, according to the owner, did not at any time have permission to go inside the home.

A search warrant was later served at Koerselman’s home, and officers say that while they were serving that warrant, they found some items that were known to be stolen from the Pine Street home. They say the value of those items and other items stolen in the burglaries was estimated at $1570.

Koerselman was taken to the O’Brien County Jail in Primghar, where he posted bond on Tuesday, October 5th, and was released. He faces a preliminary hearing on October 22nd, according to court records.