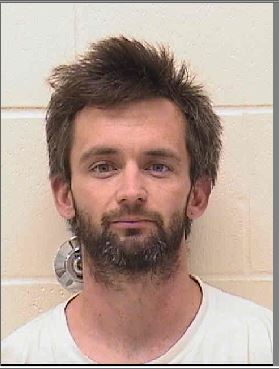 Sheldon, Iowa — A Sheldon man is facing felony charges in connection with a pair of residential burglaries that happened earlier this month.

According to court records, 26-year-old Thomas James Stephens was allegedly caught on video surveillance illegally entering the garage of a Pine Street residence and making off with several items from the garage and house on two occasions between September 3rd and September 6th.

Online court records indicate that charges were filed and an arrest warrant issued on September 21st and Sheldon Police arrested Stephens on Saturday (September 25th) on two charges of 3rd Degree Burglary, which is a Class D Felony.

A Preliminary Hearing in the course has been scheduled for October 26th.