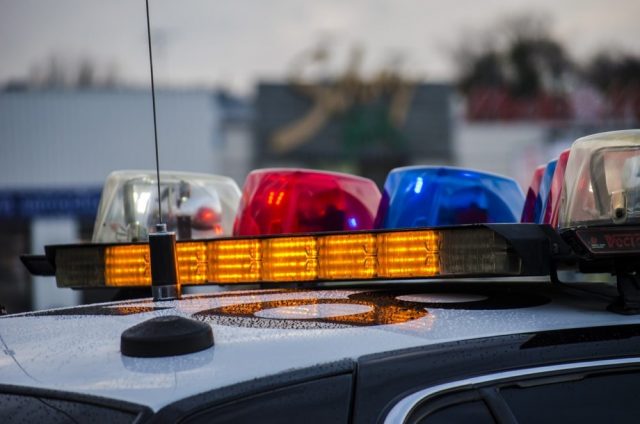 Sheldon, Iowa — A Sheldon man faces a felony drunk driving charge after a traffic stop in Sheldon on Friday.

According to the complaint, 38-year-old Terrill Williams of Sheldon was stopped at about 8:05 p.m. The officer’s statement on the complaint says that he saw Williams’ pickup going 68 mph in a 35 mph zone. He says as Williams was making a turn, he ran up over the curb. The deputy says he could smell a very strong odor of an alcoholic beverage from the driver’s breath, he had bloodshot and watery eyes, was heavily slurring his words, was holding an empty beer bottle and there was another found in the center console.

The deputy says Williams refused a portable breathalyzer test and refused to submit a breath sample for the machine at the jail as well, even after he was advised of the implications of refusal under Iowa’s implied consent law.