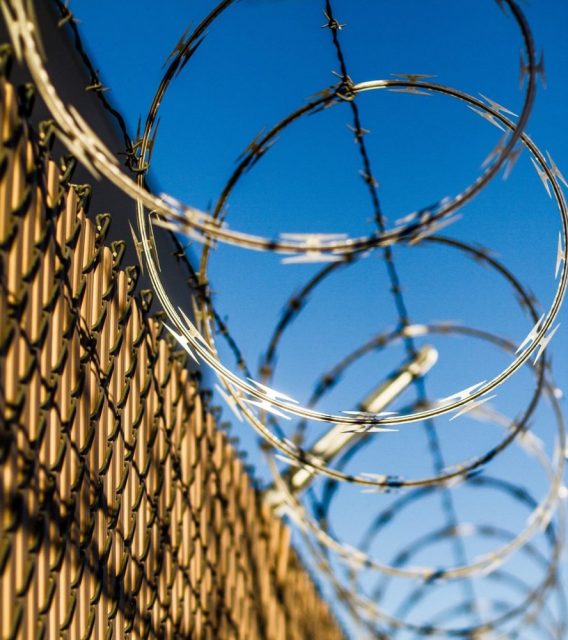 Sioux City, Iowa — A Sheldon man has been sentenced to two years in federal prison for illegal possession of a firearm.

According to the US Attorney’s office, 40-year-old Clinton Kreykes pleaded guilty in March to possession of a firearm by a prohibited person. At the plea and sentencing hearings, evidence showed that Kreykes was previously convicted of a felony offense, Burglary–3rd degree, and was a methamphetamine user. Both prohibit a person from legally possessing a gun.

The US Attorney’s office says that evidence showed that on September 16, 2021, as part of Kreykes’ Iowa probation conditions, a compliance check was conducted at Kreykes’ camper in Sibley. The probation officer located drug paraphernalia, and Kreykes was arrested. A search warrant was then issued and executed on the camper where law enforcement located loose prescription pills, a small baggy of methamphetamine, a Mossberg 20-gauge shotgun, shotgun shells, and additional items related to drug use.

Sentencing was held before United States District Court Chief Judge Leonard T. Strand. Kreykes was sentenced to 24 months in federal prison and he must serve a three-year term of supervised release following imprisonment. There is no parole in the federal system. Kreykes remains in the custody of the United States Marshal until he can be transported to a federal prison.