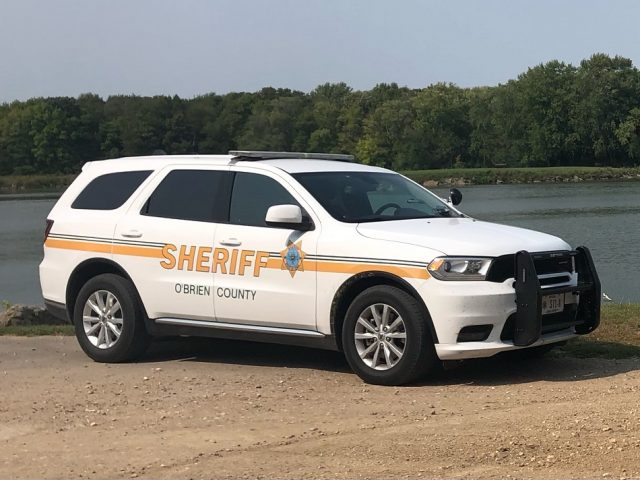 Sheldon, Iowa– A Sheldon man was taken to the hospital after an accident near Sheldon on Sunday, September 25, 2022.

The O’Brien County Sheriff’s Office reports that at about 6:50 p.m., 72-year-old James Ringheimer of Sheldon was driving a 1999 Ford pickup southbound on Monroe Avenue, a mile and a half south of town. (Washington Avenue becomes Monroe Avenue outside of the city limits)

The report says that it appears that Ringheimer entered the east ditch, over corrected, and entered up in the west ditch. The deputy says it then appears that the vehicle then hit the embankment near the cornfield and rolled three or four times and came to rest on the passenger side of the vehicle.

The Sheldon Community Ambulance Team took Ringheimer to Sanford Sheldon Hospital. The deputy says he met with the driver at the hospital and the driver’s breath smelled of alcohol. A urine sample is being sent to the state lab.

Ringheimer’s Ford pickup sustained $5000 in damages, which was enough to total the vehicle.