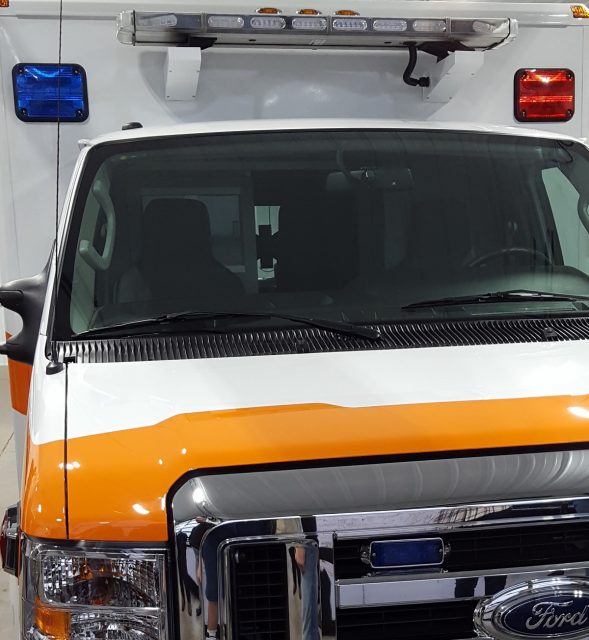 Newkirk, Iowa — A Sheldon woman, along with her young child passenger, were taken to the hospital Tuesday afternoon after their car collided with a FedEx van near Newkirk.

According to the crash report from the Iowa State Patrol, the mishap occurred around 2:45 Tuesday afternoon at the intersection of 370th Street and Kingbird Avenue, north of Newkirk.

Troopers say a 2020 Chevrolet FedEx van, driven by 24-year-old Ryan Bolster, of Spirit Lake, was westbound on 370th Street and slowed, but did not stop, for a stop sign at the intersection. Bolster told troopers he didn’t see a southbound 2015 Ford Taurus, driven by 31-year-old Natashia Guse, of Sheldon, and proceeded westbound through the intersection, into the path of the Guse car.

Guse and a 4-year-old passenger, were taken to the Orange City Hospital by Hospers Ambulance. Bolster was uninjured in the crash.

Bolster was cited for Failure to Yield Right of Way from a Stop Sign.