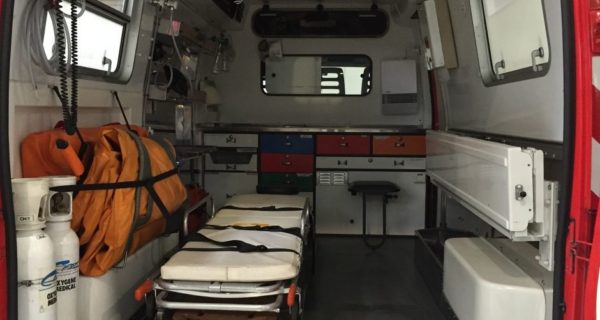 Sioux City, Iowa — A single-vehicle accident in Sioux City has claimed the life of a Sibley man.

According to the Sioux City Police Department, around 8:00 Monday morning, a commercial vehicle driven by 43-year-old Ryan Palmer of Sibley was westbound in the 2400 block of 18th Street veered off the roadway and went into a group of trees. Authorities say Palmer was pronounced deceased at the scene.

The cause of the crash remains under investigation, but Sioux City Police say it may have been caused by a medical condition.