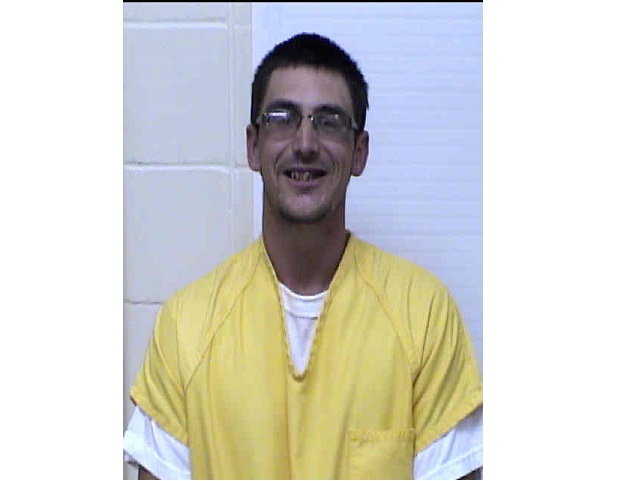 According to Lyon County authorities, 32-year-old Zachary Amen of Sibley was arrested by a Lyon County Deputy Wednesday on charges of Sex Offender Registry Violation – 2nd Offense, which is a Class D Felony, as well as three counts of Driving Without A Valid License, which is a Simple Misdemeanor.

He was placed under arrest and transported to the Lyon County Jail in Rock Rapids.

According to online jail records, Amen was still being held as of early Thursday afternoon.