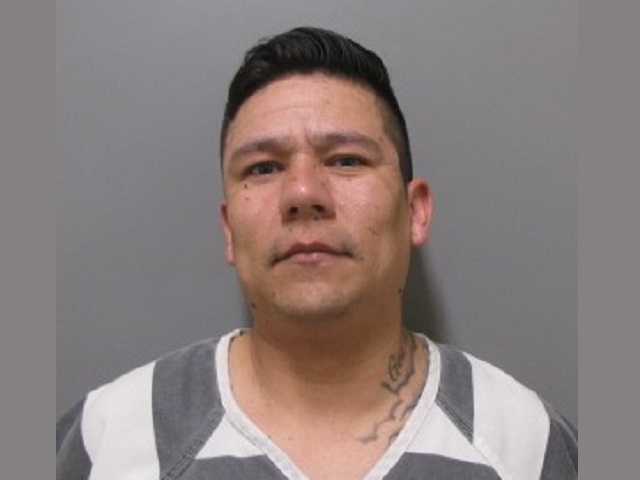 He is also charged with 3rd Degree Sexual Abuse for allegedly forcing himself on a 15-year-old girl in mid-March of this year.

Each of the alleged crimes took place at Garcia Topete’s Sioux Center residence, according to authorities.

As of early Friday afternoon, Garcia Topete remained in the Sioux County Jail.

A Preliminary Hearing is scheduled for October 11th in Sioux County Magistrate Court.

Authorities stress that the charges are merely accusations and that defendants are considered innocent unless or until proven guilty in a court of law.