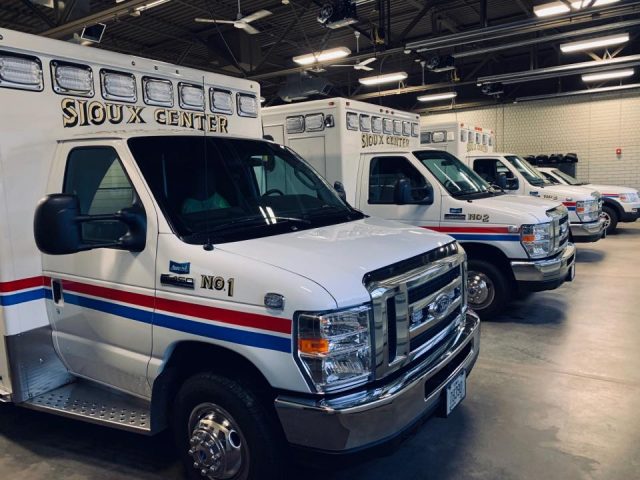 Sioux Center, Iowa — A Sioux Center teen was taken to the hospital after an accident on Tuesday morning, August 2nd.

According to the Sioux County Sheriff’s Office, at about 7:45 a.m., 16-year-old Savannah DeGroot of Sioux Center was driving a 2004 Buick LeSabre northbound on Fig Avenue four miles west of Sioux Center when she lost control of the vehicle, which entered the west ditch and rolled.

The sheriff’s office says the Buick sustained about $3,000 in damage.

DeGroot was cited on a charge of failure to maintain control of a motor vehicle.