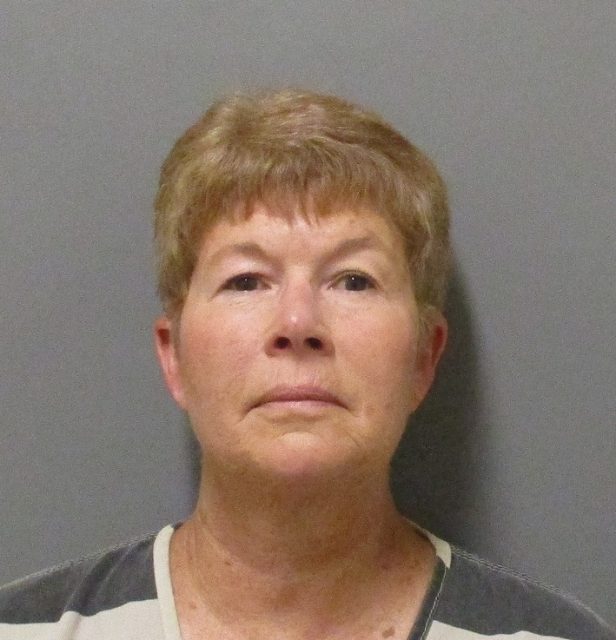 Sioux Center, Iowa — A Sioux Center woman was arrested Tuesday morning on four felony counts and eight misdemeanor counts as the result of an investigation by Sioux Center Police.

Police say the charges stem from an investigation by the Sioux Center Police Department that revealed four separate occasions in which an individual allegedly entered a residence and removed prescription medication.

Authorities stress that all charges are allegations and charged individuals are to be considered innocent until proven guilty in a court of law.