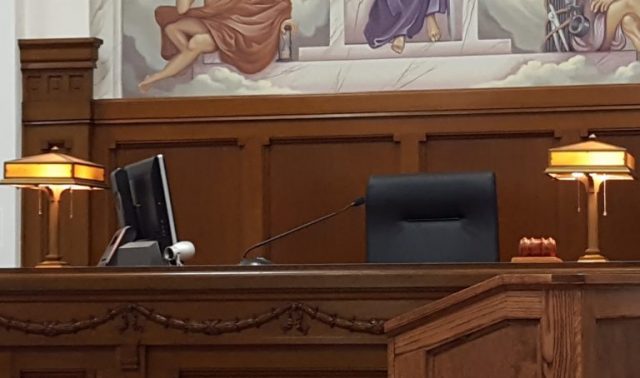 Sioux City, Iowa — A Sioux City man has been sentenced to 20-years in a state prison in connection with an incident late last year.

According to online court documents, 47-year-old Mitchell Smith of Sioux City was charged with Attempted Murder, Intimidation With a Dangerous Weapon and two counts of Assault on Persons in Certain Occupations for a December incident in which he was accused of shooting arrows at Sioux City police officers who had come to his home after he allegedly threatened his neighbors wife. The incident ended in a stand-off in Smith’s garage that ended later that day when police deployed tear gas.