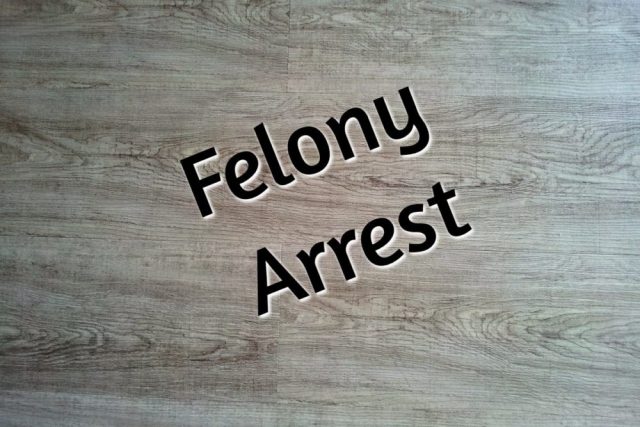 Sioux Center, Iowa — A Sioux City man was arrested by Sioux Center Police Tuesday on a felony charge of Child Sex Abuse for an incident that allegedly occurred in Sioux County in 2014.

Sioux Center Police say the charge against 27-year-old Rogelio Luis Morales-Morales stems from a crime that allegedly occurred in 2014, but wasn’t reported until 2018.

Morales-Morales is accused of the sexual abuse of a child under 12. Police say that once the charge was filed in 2018, Morales-Morales disappeared. Earlier this week, police received a report that he was back in Sioux Center. Officers located him and took him into custody on the felony crime.