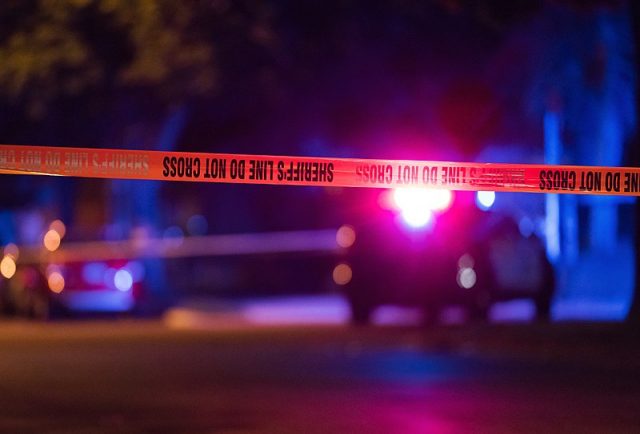 Sergeant Bluff, Iowa — A suspect is dead and a sheriff’s deputy is injured after a shooting in Sergeant Bluff on Wednesday night.

The Iowa Department of Criminal Investigation says two Woodbury County deputies responded to a burglary in progress call around 6 p.m. at the Woodford Mobile Home Park.

That deputy has been released from the hospital and placed on administrative leave which is standard procedure. The Iowa DCI has been requested to investigate the shooting.