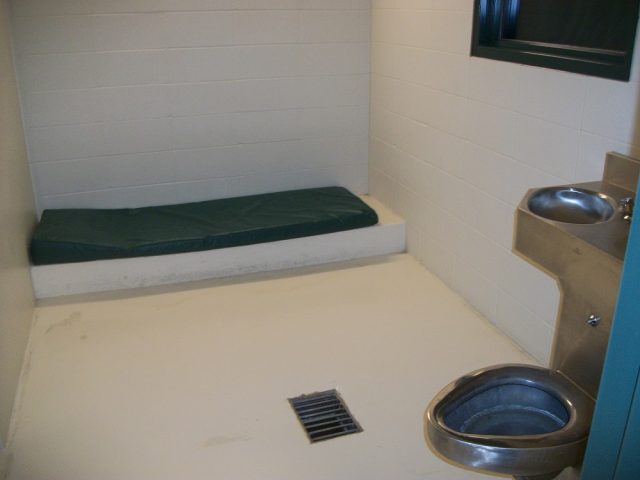 Rock Rapids, Iowa — A man who is accused of sex acts with a child in Rock Rapids nearly six years ago has been arrested in Minnesota.

Court records obtained by KIWA indicate that around the November time of year in 2015, when Garnica was 13 years old, he allegedly had inappropriate sexual contact with a nine-year-old.

Lyon County Sheriff Stewart Vander Stoep tells us that they have not been looking for Garnica since 2015. He says part of the delay is that the victim hadn’t yet come forward. He says that they have known about this case only for about a year, and charges were filed in May 2021. He tells us that Garnica was taken into Lyon County Sheriff’s Department custody at the Blue Earth County Justice Center in Mankato on Monday.

Court records indicate a preliminary hearing in the case is scheduled at this point for Thursday, October 14th.