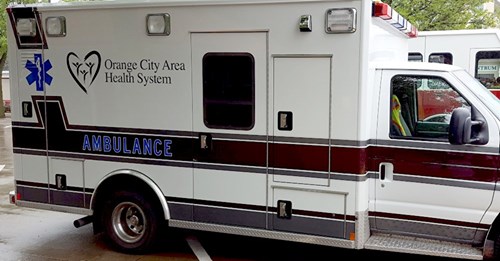 Orange City, Iowa — A Jackson, Minnesota man and his passengers were taken to a hospital after an accident near Orange City on Saturday afternoon.

According to the Sioux County Sheriff’s Office, about 2:20 p.m., 77-year-old Floyd Hayward of Jackson, MN was driving a 2013 Chevrolet Silverado eastbound on Highway 10, about a mile west of Orange City, when he experienced an unknown medical condition, lost control of the vehicle and entered the east ditch; the vehicle came to rest in a cornfield.

The Chevrolet sustained approximately $1,000 in damage.

The sheriff’s office was assisted by the Orange City Police Department.