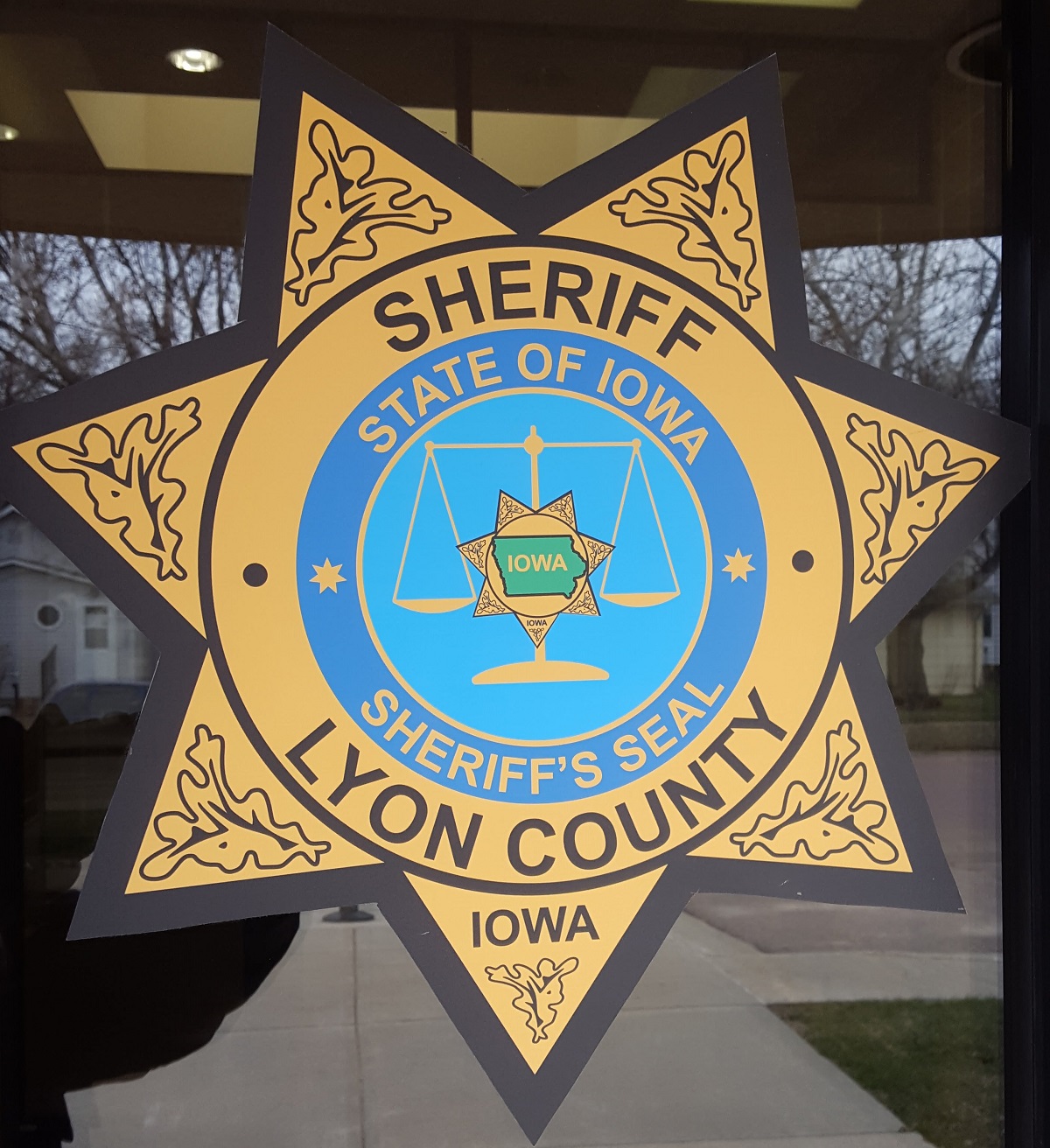 Rock Rapids, Iowa — Three people were taken to the Lyon County Jail on a series of narcotics-related charges after a traffic stop in Rock Rapids.

According to court records, a Lyon County Deputy initiated the stop this past Friday morning. The deputy reportedly initiated an investigation and Lyon County K-9 Aethos performed a free air sniff around the vehicle, alerting his handler to the alleged presence of narcotics in the vehicle.

Deputies say they allegedly located a quantity of methamphetamine and marijuana in the vehicle, along with a variety of drug paraphernalia.

25-year-old Jordan Lee Wichers, of Pierson, Iowa, faces charges of Failure To Affix A Drug Tax Stamp, a Class D Felony, as well as Possession of Methamphetamine and 2nd Offense Possession of Marijuana, both of which are Serious Misdemeanors.

In addition, two Sheldon residents were arrested on various Misdemeanor drug-related charges in the incident.