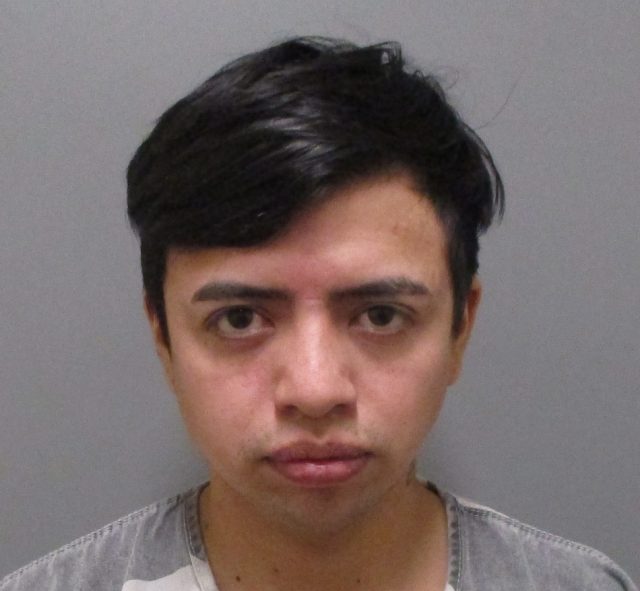 Sioux Center, Iowa — A Hull man was arrested Thanksgiving night after being pulled over for a traffic violation.

According to court records, shortly after 5:00 Thanksgiving evening, a 1997 Volkswagen Jetta, driven by 22-year-old Jose Hernandez-Ortiz, of Hull, was pulled over by an Iowa State Trooper on Highway 75 in Sioux Center for having a loud exhaust, broken windshield and expired registration.

Following the interaction with Hernandez-Ortiz, the Trooper placed him under arrest for 3rd Offense OWI which is a Class D Felony, as well as Driving While Barred which is an Aggravated Misdemeanor and Driving While License Revoked or Suspended, which is a Serious Misdemeanor.

Hernandez-Ortiz was transported to the Sioux County Jail following his arrest.