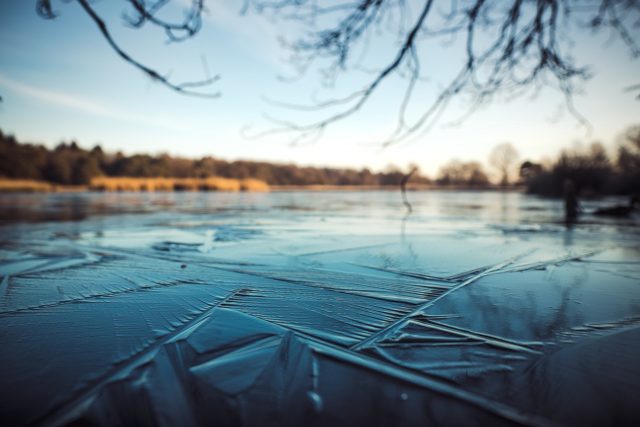 Spirit Lake, Iowa — It was a close call Thursday evening when an ATV went into West Lake Okoboji.

Radio Station KUOO reports that the ATV, along with it’s two riders, went down in some open water on West Lake Okoboji.

Chris Yungbluth of Arnolds Park-Okoboji Fire and Rescue says his department, along with the Spirit Lake Fire Department and paramedics, were called to the area off of Triboji Beach and Lazy Lagoon around 5:15 pm Thursday. He says both men had been rescued by other anglers in the area by the time rescue crews arrived.

He says they were transported by ATVs to an area where they could be taken care of by an ambulance from Lakes Regional Healthcare.

Yungbluth says the men’s conditions weren’t believed to be life threatening, though they were both very cold from the exposure to the cold water and air temperatures. He says the anglers who rescued them did a good job of getting them into their ice shacks to warm them up until they could be transported to shore. He says the outcome likely would have been much different if it hadn’t been for the action of the nearby ice fishermen.

Yungbluth says there some areas of variable ice thickness and even open water in some places.

He says it is extremely important to have the necessary gear with you, such as heavy duty footwear, some rope, a wearable flotation device and ice picks whenever you venture out onto the ice. And if you’re driving a snowmobile, ATV or other type of vehicle, remember to not out-drive the distance of your headlights. He says it’s especially difficult to see any open water when it’s dark.