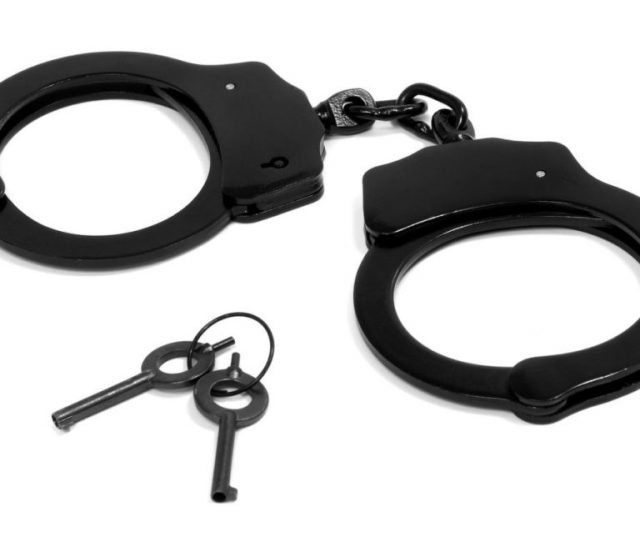 Rock Valley, Iowa — Two Sioux County people face felony charges after one of them allegedly drove under the influence with a one-year-old child in the vehicle.

According to documents obtained from the Sioux County Clerk of Court’s office, 23-year-old Joaquin Vargas Salas and 25-year-old Brookelyn Schelling each face one count of neglect of a dependent person, a class C felony.

The documents allege that during a traffic stop on the west edge of Rock Valley, an Iowa State Patrol trooper smelled the odor of raw marijuana. He says Vargas was driving the vehicle, and admitted to smoking marijuana a couple of hours earlier. The trooper says Vargas also admitted to using a THC vape pen. The trooper’s report alleges that a bag of a green leafy substance that smelled and looked like raw marijuana and a THC vape pen were found in the vehicle.

The documents also allege that the couple’s one-year-old child was in the vehicle at the time, and that since Vargas was allegedly driving under the influence, they exposed the child to danger. Schelling was also charged with neglect because, according to the officer’s statement, while she admitted to using marijuana, she hadn’t used it that day, and she had a valid driver’s license, and could have been driving the vehicle instead of Vargas.

Vargas also faces a misdemeanor charge of operating under the influence.

Both defendants face a preliminary hearing on Tuesday, February 8th, according to court documents.