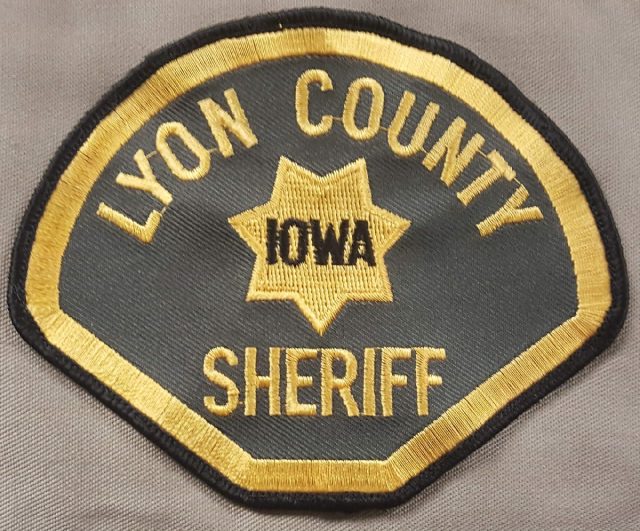 The Sioux County Sheriff’s Office recently notified people about the nationwide TikTok trend called “Devious Licks,” which is aimed at middle and high school students encouraging them to vandalize and steal items from their school bathrooms.

A statement from the Lyon County Sheriff’s Office reads, “Parents and students please be aware that this social media trend of taking items from school is a crime. Please be aware of your actions and their consequences.”