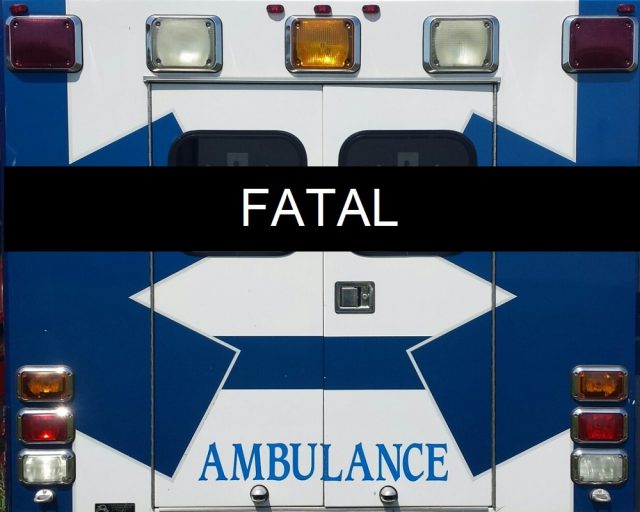 Washta, Iowa– A Washta man has died and a Washta woman was flown to a Sioux City hospital after an accident near Washta on Wednesday, September 14, 2022.

The Iowa State Patrol reports that at about 8:40 p.m., 69-year-old Marilyn Ebert of Washta was driving a 2010 Chevy HHR eastbound on C66, six miles west of Washta. They tell us that 40-year-old Shane Beeson of Pierson was facing westbound in the eastbound lane on C66 in a 2008 GMC pickup.

The report says that Beeson was preparing to back into the driveway at 280 County Highway C66 with a flatbed trailer. They tell us Ebert swerved off the road and struck the left front of Beeson’s pickup. Her vehicle then entered the south ditch, continued eastbound over the driveway, rolled, and came to rest in the south ditch.

A passenger in Ebert’s vehicle, 48-year-old Jarad Ebert died as the result of injuries sustained in the crash. The Wings Air Ambulance took Marilyn Ebert to MercyOne Hospital in Sioux City.

Beeson did not report any injuries.