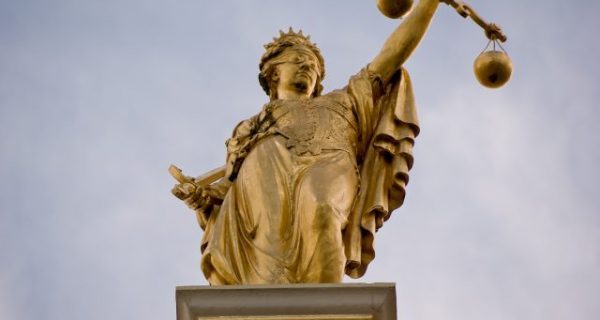 Statewide Iowa — The Republican candidate for Iowa Attorney General says if she’s elected in November, she’ll go to court to challenge the overreach of the federal government.

Bird made her comments at the State Fair on The Des Moines Register’s Political Soapbox. Bird is challenging Democrat Tom Miller’s bid for a 10th term as Iowa’s Attorney General. Miller says his opponent primarily sees the office as a means to sue the Biden Administration, while he views his role as serving the people of Iowa.